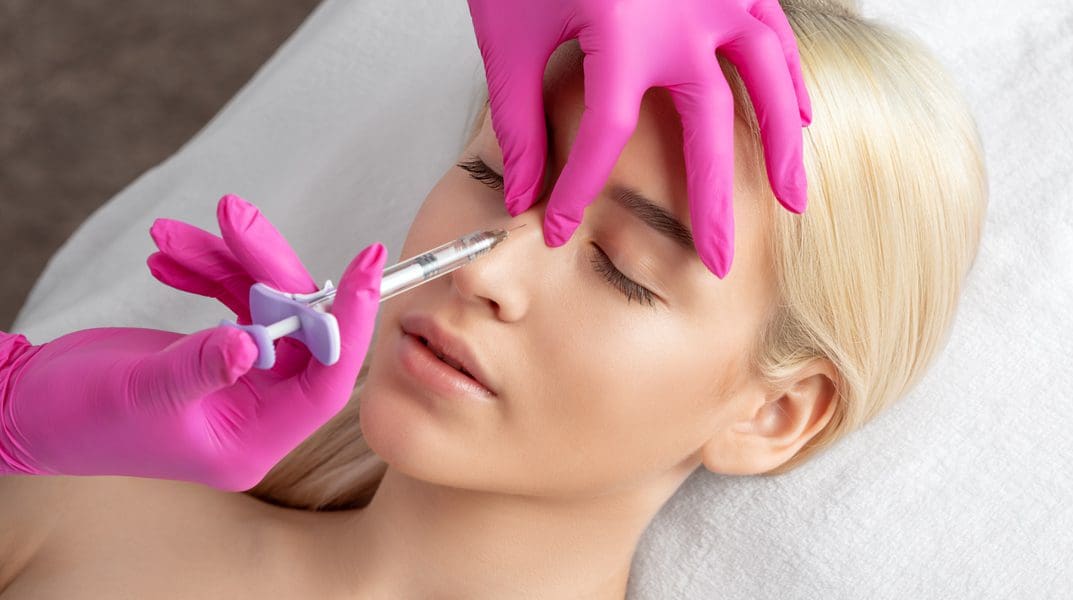 Social media has seemed to make it harder for people to conceal the cosmetic procedures celebrities have gone through. But this can be quite liberating since they don’t have to be ashamed of the improvements they have made to their bodies. Nose fillers are among the most sought-after non-surgical procedures celebs take. Some other aesthetics procedures are also being more and more accepted by people these days.

A good rhinoplasty job makes a nose look like it belongs to the person, and various shapes look good on different people. According to experts, people emphasised narrow and sloped noses in women in the past. But that came with a cost. There were obvious signs of surgery like pinched tips, harsh highlights and shadows, and overexposed nostrils.

In the past few decades, there has been a steady move towards more natural results. Now, the width, height, and projection are matched to the shape and context of the face. It should flow and look like one unit from the root of the nose up to the tip and between the eyes. The whole nose should be like one part of the body and a single structure.

If celebrity behaviour is an indicator of how far we’ve come in terms of transparency, stars no longer need to spend time away from the camera avoiding the disclosure of a surgical procedure. A-list celebrities have opened up about having a little help in keeping their looks. Read on to find out who they are.

One of these celebrities is Jennifer Aniston. The 52-year-old actress said she underwent a revision rhinoplasty to correct a prior procedure. She shared that the original procedure, which was meant to fix her deviated septum, was incorrectly done.

Another Friends star has admitted to having a cosmetic procedure on her nose. Lisa Kudrow said that she had her nose reshaped when she was a teen. She said that the procedure was a life-altering experience because she used to think she looked hideous. She had the nose procedure before moving to a new school, which was why many people didn’t know what she looked like before. So, to her, it was a “good, good, good change.”

Kaley Cuoco said that her nose job and having her breasts done were the best things she ever did. She says that there is merit in loving yourself from the inside, but it adds a completely different factor when you look good. She said that you should do things not for other people, but you do it for yourself to feel more comfortable, and that will feel amazing.

Ashley Tisdale’s story about her cosmetic procedures is an emotional one. She talked about her turmoil when she had a rhinoplasty in 2007. She said that the cause of the operation was serious health issues. But speculation from blogs, tabloids, and fans made it a traumatic experience for her and even made her feel emotional to this day. She did not do it for her appearance.

Tisdale said that experience gave her a unique perspective on the negative stigma surrounding cosmetic surgery. She said that it wasn’t a big deal to her, nor had she dreamed of having a nose job. She says that she has zero judgement towards people who choose to have major surgeries or non-surgical procedures like nose fillers.

Khloe Kardashian and her family don’t keep a lot of secrets when it comes to their cosmetic procedures, but, in a reunion, she revealed that she had only one surgery, and that was rhinoplasty. According to her, everyone says that she has had a few facial procedures, but she only had a nose job.

Iggy Azalea is no stranger to plastic surgery. She even thanks her doctors for making her fabulous nose and breasts. And after going public about her surgeries, she shared that she is focusing on refining the shape of her nasal tip. According to her, the tip was wide and boxy, which was why she had it narrowed down and refined but kept it looking as natural as possible. The doctors removed a tiny hump, and, at the same time, they were also able to remove a blockage that kept her from breathing properly.

Singer Courtney Love had also always been open regarding her plastic surgery history. She said in an interview that they had her nose fixed, and the following six months of her life had been quite amazing.

The queen of the smize, Tyra Banks, said that she went for cosmetic surgery for her nose because of medical reasons. There were bones growing in her nose, and they were itching. Even though she could breathe fine, she still had the procedure done. She also added some hair transplants along with it. She claims that she feels she has a responsibility to tell the truth.

Kyle Richards responds to those who have asked her if she had various aesthetics facial treatments in the past. Her simple answer is that she did her nose, and that is all. She took to social media to explain why her nose now looks inexplicably sculpted. She fixed the bone and, along with that, helped her breathing problems and refined the top.

So many people want to have a more beautifully shaped nose, but are afraid of the pain and discomfort that cosmetic surgery can bring. Fortunately, reshaping one’s nose can easily be achieved with a good aesthetics procedure.

Non-surgical rhinoplasty uses dermal fillers to enhance the nose’s shape and contour, as well as add volume and smooth out bumps. If you want to make your nose seem thinner, raise the bridge of your nose, or correct any asymmetry, non-surgical rhinoplasty is right for you. It’s a less invasive, safer, and less expensive alternative to cosmetic procedures.

Infinity Aesthetics Swansea uses an immediate, elegant, and refined technique with little discomfort and risks. Our non-invasive procedure is extremely safe and simply involves injecting into the skin. You can return to work the same day as it has no long-term scarring risks. There is no excessive recovery time nor significant swelling, discomfort, or pain either.

We provide world-class treatment for people. We have various cosmetic procedures to battle against the first signs of ageing, so you can look and feel young!

For more information on what we offer, you can browse infinityclinic.co.uk. You can also send your enquiries on our Contact Us page. 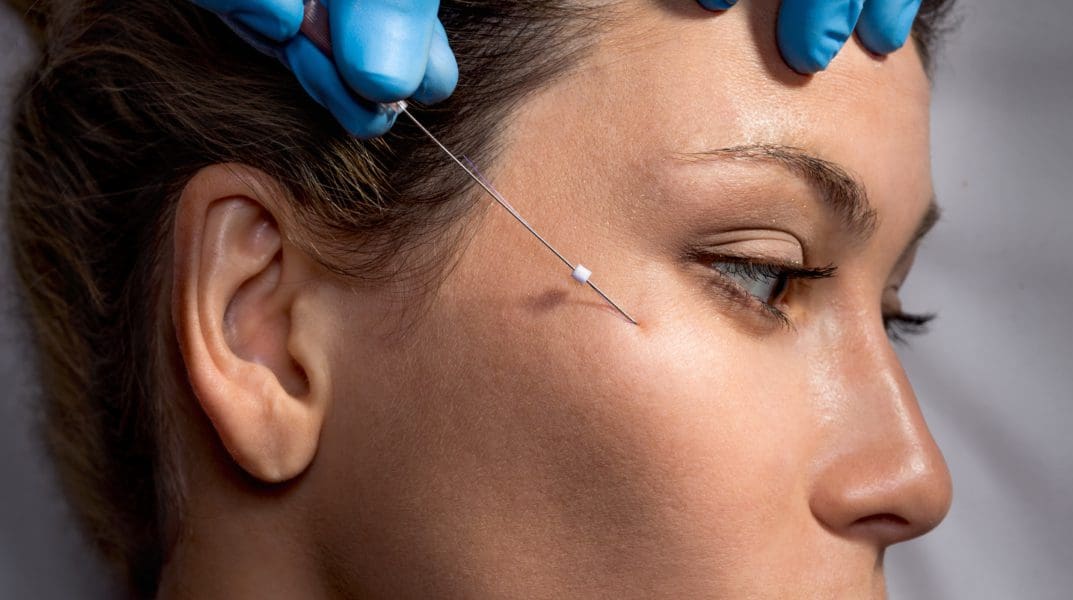 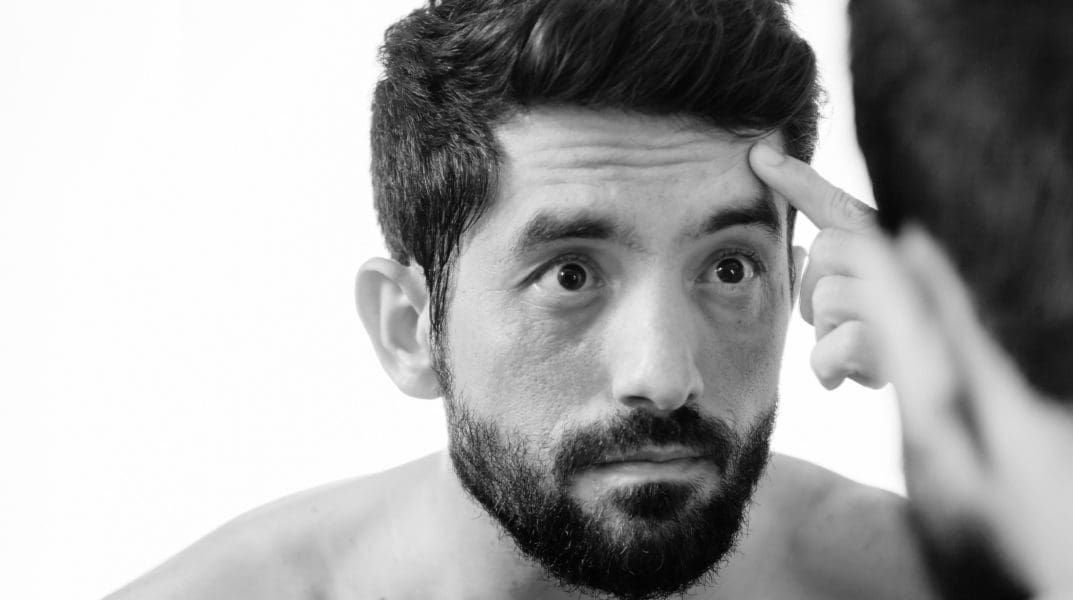 Is it too late to treat your wrinkles?

Design and Build by